Hospital Mourns the Loss of One of Its Own 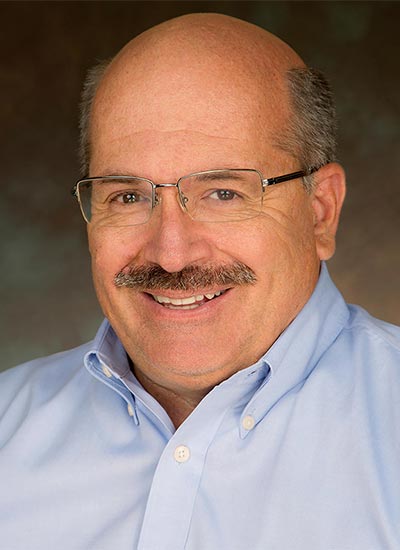 It is with a heavy heart that the staff of St. Mark’s Hospital recently said goodbye to one of its own employees, Director of Case Management, Bob Bassett, who passed away following a series of seizures.

Robert worked at St. Mark’s since August 2013, serving the social work and case management needs of patients and family members. He oversaw more than 20 employees and was responsible for managing the clinical reviews for medical necessity for patients.

An example of care and compassion, Bob received the Robert H. Lamb Leadership Award in 2017 after being nominated by staff for representing true leadership abilities and exemplifying the core values of St. Mark’s.

Here are just a few of the things staff members had to say in their award nominations about Bob’s leadership and service to patients and families:


“Bob exudes competence and passion for case management work and a genuine concern for others’ well-being. His strong commitment to quality and insightfulness motivates his followers to emulate that same drive when interfacing with the hospital’s customers.”

“Without his impeccable leadership abilities, our department would not have had the opportunity to grow as much as we have. His true passion for the job and dedication to his employees’ success shines in his everyday practice as our exceptional leader.”


Our deepest condolences go out to Bob’s family and those employees who were lucky enough to have had the opportunity to work with him.

8 Essentials Your Summer First Aid Kit Should Include