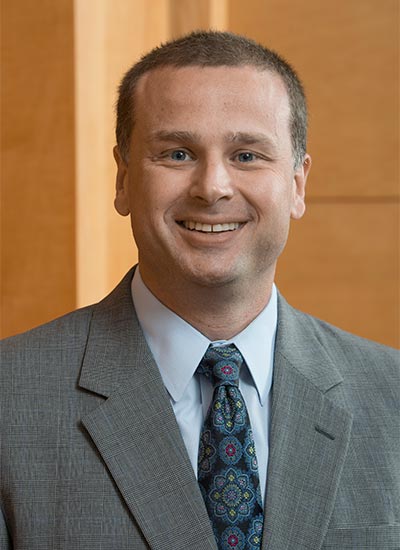 Mark A. Robinson will join the HCA Mountain Division in his new role as CEO of St. Mark’s Hospital starting Monday, February 12. Mark has more than 20 years of various hospital executive experiences, and for the past three years has served as CEO at our Capital Regional Medical Center in the HCA North Florida Division in Tallahassee, Fla. Under Mark’s leadership, Capital Regional has grown significantly in volumes and future capacity in the ER and inpatient surgeries, and he recently opened a new Behavioral Health Unit while significantly reducing employee turnover. Prior to serving at CRMC, he served as CEO at the HCA Lake City Medical Center in Lake City, Fla. Prior to that, he served as COO at Trident Medical Center in Charleston, S.C., and prior to that as COO at HCA Gulf Coast Medical Center in Panama City, Fla.

Mark has worked in a variety of market settings, been exposed to strong leadership and mentors, and established an excellent track record improving operations, growing service lines and aligning with physicians.

Mark earned a Bachelor of Science Management degree from the University of North Carolina, Master of Business Administration and Master of Health Administration degrees from Georgia State University. Mark is married to Manda and they will be relocating to the Salt Lake Valley.

Back to blog home
RSS Feed